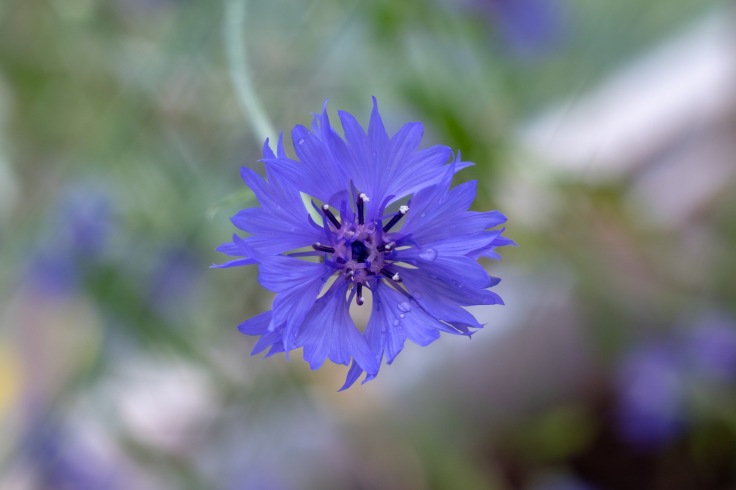 Today I took pictures with an other lens from Russia the MC Industar 61 LZ 50mm f2.8. I bought this lens on E-bay for 65 US dollars from a Russian seller. It’s a nice little lens, I bought it because you can focus relatively close, around 25 cm. According to Camerapedia this lens ” is possibly the most highly regarded lens for Ukrainian Leica copies apart from the 35mm Jupiter-12. In an L/D or L/Z version of this lens, the L indicates that the lens has Lanthanum – which is not radioactive – in it, and D indicates M39 mount while Z indicates M42 mount. Most examples are multi-coated and are marked as such with MC. Some Industar 61 L/Z bear the logo of LZOS, probably having been made by that company.” . You can read more on Camerapedia and Pentax forum 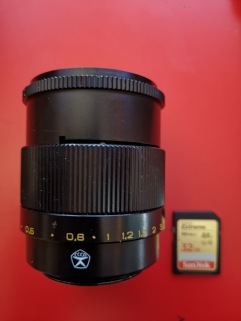